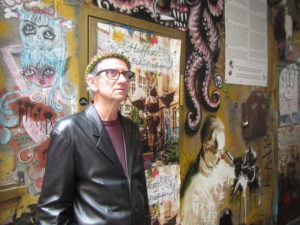 Frank Consola, known as “the walking encyclopedia of jazz,” was born in Brooklyn, New York, but a move to Philadelphia […]

Frank Consola, known as “the walking encyclopedia of jazz,” was born in Brooklyn, New York, but a move to Philadelphia in the late 50’s put him in one of the most influential cities for R&B and Rock & Roll. He didn’t catch the jazz bug until 1963 when a romance interest played a record by Herbie Mann at the Village Gate. From that moment on, he was hooked, forgot about the girl, and went crazy buying jazz records. Philly was strong on jazz in the 60’s with great clubs like Peps and The Showboat, where Frank saw many of the legends in person, including Miles, Monk, Bill Evans, and Mingus, Roland Kirk, Sun Ra and Charles Mingus.

A job offer brought Frank to Miami in 1982 where he discovered WDNA. Becoming sort of a station groupie, he befriended the hosts and programmers and eventually began guest-hosting their shows . By this time, Frank was deeper into the jazz spectrum, from mainstream to the avant-gard, from blues, R&B, and progressive rock to soul and latin music. In 1989, he began hosting jazz once a week as a volunteer in the afternoon. This led to the daily morning show which is now the longest running jazz show in Miami.

Frank has seen jazz constantly re-invent itself and his passion for it continues today.

The Travels of Frank Consola
Follow Frank on his national escapades in the photo gallery.

Jazz At The Fish House 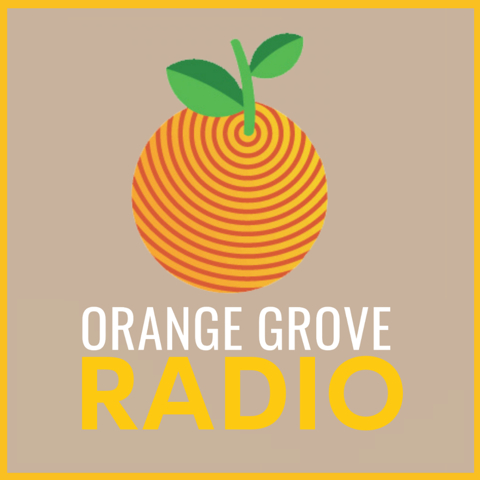 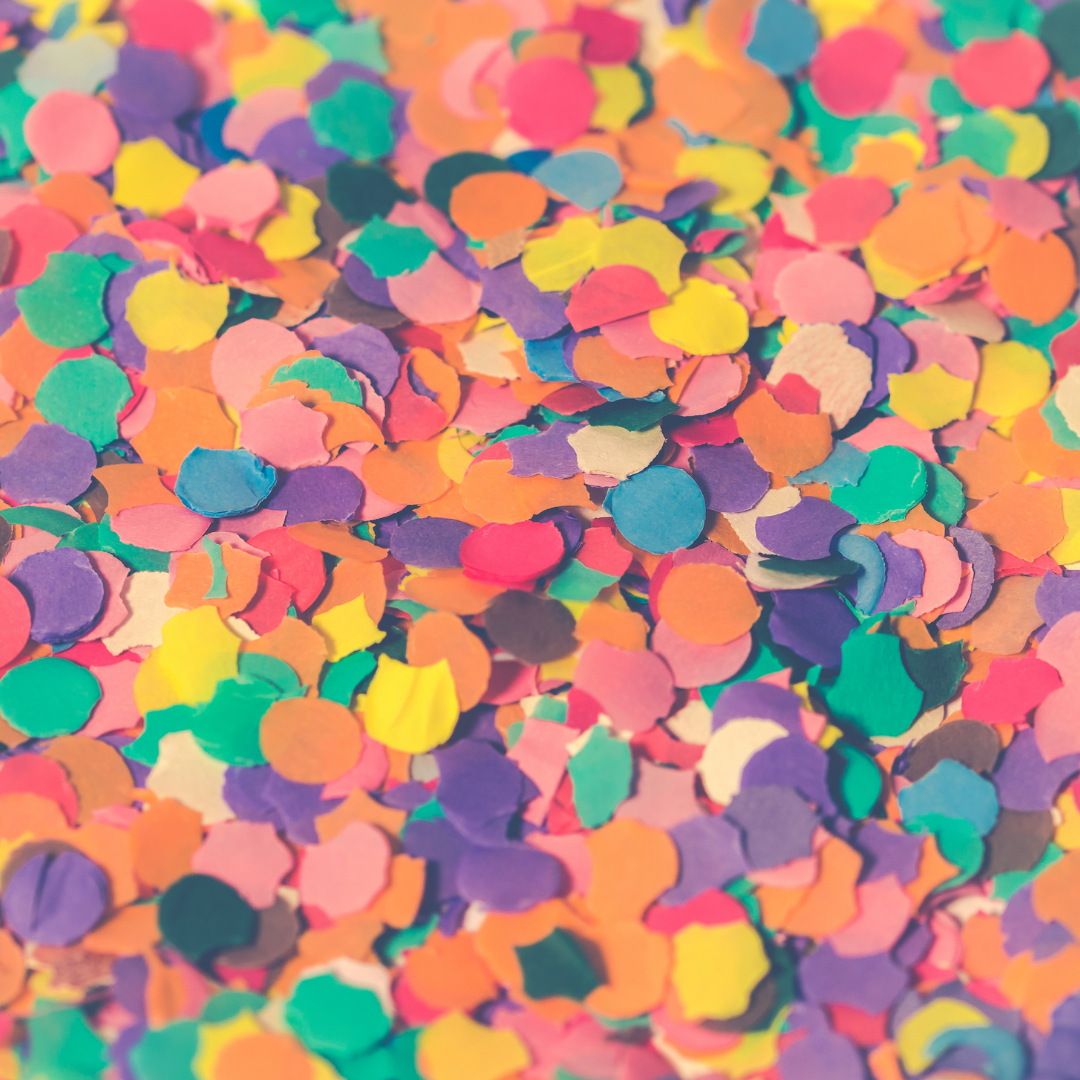 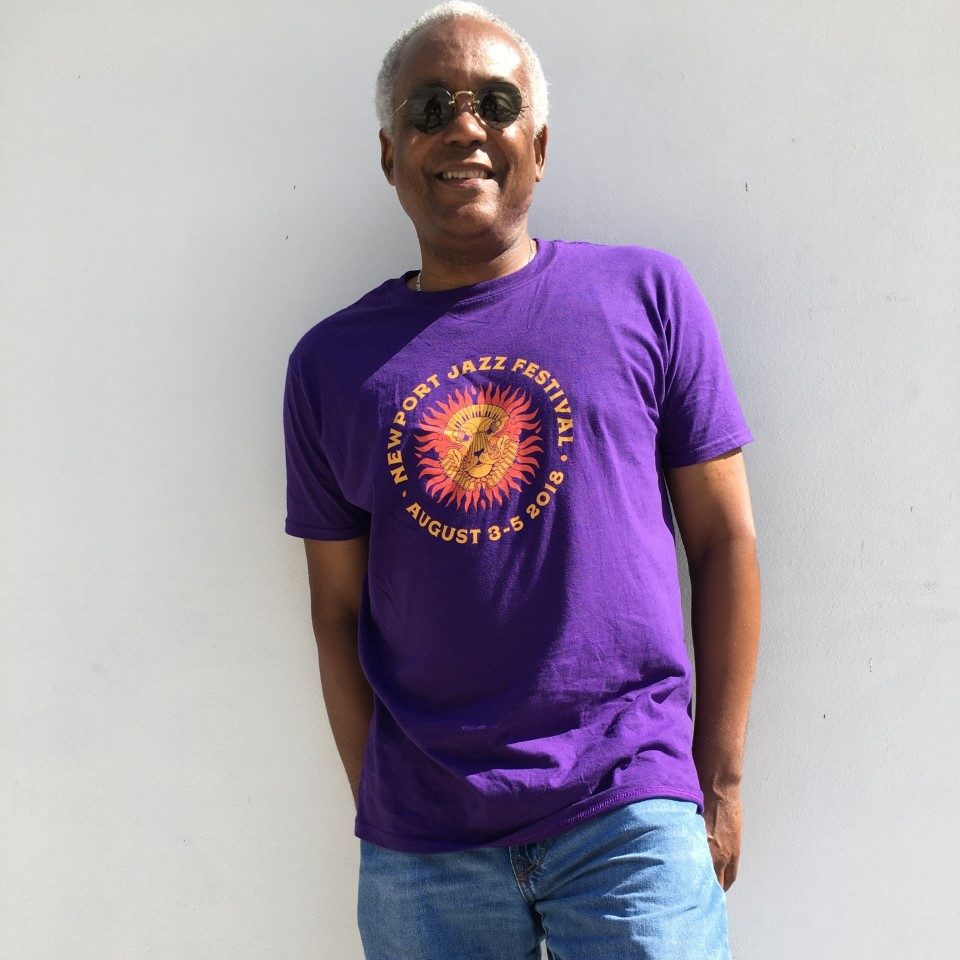